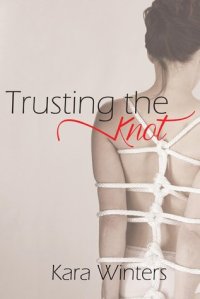 But when Sasha arrives, that feeling to control and protect comes charging through as he sees her potential. Yet as the summer progresses, and the closer they become, his walls begin to crumble. Sasha can see the man he once was, but is she too late helping him regain the trust he lost years ago?

Great writing, and we get a solid view into the characters’ minds. I had to read this book in one end, because it was pretty exciting, and I wanted to know what happened next. I felt a connection to these characters, and would love to read more about them.

There’s a tour-wide giveaway for signed copies of the book, a bag of goodies and a $25 Amazon gift card.

Sign up for the author’s newsletter for a chance to win the giveaway: http://karawinters.net/newsletter-signup/